Bach completed the first draft of Art of Fugue in 1742, revising and adding to it over the next seven years. At his death in July 1750 the work was found to be incomplete: the manuscript of the final fugue (‘Contrapunctus’, in Bach’s terminology) gives out at bar 239, before the final reappearance of the main Art of Fugue subject. This led his son, Carl Phillip Emanuel Bach, to conclude that his father had died in mid composition – that the ‘Art of Fugue’ had quite literally been cut off by death. Later commentators have wondered whether there might have been another page to the manuscript which got lost. But recent scholarship has shown neither account of the unfinished manuscript to be correct. The evidence suggests rather that Bach stopped work on Art of Fugue in the Autumn of 1749 before the deterioration in his sight made it no longer possible for him to work; and, since there are usable empty staves on the last extant page of the manuscript of Contrapunctus 14, the notion that Bach completed the fugue on another piece of paper becomes implausible.

Various conjectures have been put forward as to why Bach didn’t complete this last fugue, the coping stone, as it were, of this monumental work. Did he leave it for others to complete? Was it that he had second thoughts about the propriety of introducing the BACH motif as a fugal subject in his own work? (This seems to be contradicted by the fact that the motif has already appeared earlier in the work). Was it just something he never got around to? Bach would certainly have drafted out the full scheme of this supremely complex fugue before working it through in detail, and it has long been known that the foundational thematic subject of the Art of Fugue can successfully be integrated with the existing material of Contrapunctus 14, suggesting that this is what Bach had in mind. Of the several attempts to complete the fugue, in modern times, that of Donald Francis Tovey is probably the most successful and the most frequently used.

Performances of Contrapunctus XIV (such as this one by Diana Boyle) that do not use any of the extant ‘completed’ versions, stopping instead where Bach’s own notes run out, have a particular expressive power. For, whatever the reasons for Bach’s failure to complete the piece (and they could have been entirely mundane), the effect in performance of finishing in mid stream cannot but bring to mind, in a quite visceral and awe-inspiring manner, thoughts of the ephemerality of life and the finality of death. Fifty years after Bach’s death, the philosophers of the Romantic movement developed a subtle aesthetics of the artistic fragment, taking a special interest in ancient architectural ruins and the sculptural torso because of the way these things beckon the imagination of the viewer to creative acts of completion. But, although composers like Schumann played with notions of partial or ambiguous closure in their works, the aesthetics of the artistic fragment did not generally refer to music perhaps because the sense of rupture brought about in the listener by a piece of music that literally breaks off in mid sentence is too shocking to be theorised in any satisfactory way.

Music, like oral story-telling or poetry, film and dance, develops its formal and semantic structures in real time, drawing the listener into an embodied flow of narrative and argument. To this extent, the experience of music is less ‘over there’ than the experience of architecture, sculpture or painting, or even than the experience of a written text. We follow music in our heads, and if it suddenly stops, we experience a kind of miniature mental trauma as we topple into an abyss of emptiness. All music exists in relation to silence, but the silence that precedes and comes after a completed work is connected to the music, anticipating meaning or reverberating with it. The silence which follows a piece of music which is broken off is quite different – unstructured, perturbing, even desolate. By analogy, it tells us that there is no such thing as a completed life; that all lives end in mid sentence; that we live and then, from one moment to the next, we stop living, and that even the greatest among us – even Bach – cannot escape this inexorable truth. At the same time, the breaking off of the last fugue in Bach’s Art of Fugue speaks symbolically of the fact that we can know nothing of what comes after life, and all we can do is to keep living, producing and creating, like Bach, right up to the end.

The suddenness of the ending of Contrapunctus 14 is perhaps especially affecting, because it truncates music whose inner purpose is so much to do with the working through and completing of an elaborate hierarchy of complex patterns. Moreover, it seems entirely fitting that Bach’s working life should symbolically come to an end in the middle of a fugue, since fugue was the musical form that perhaps more than any other Bach made his own and with which we associate his name as a composer.

Bach’s lifelong interest in Fugue as a form achieved its most elaborate and sublime expression in Art of Fugue. He conceived the work not just as a collection of fugues illustrating different possibilities of the form, but as a large-scale structure made out of a progression of fugues or unified by strong tonal and thematic relationships. In one sense, Art of Fugue is the result of what one might call a research experiment: the exploration to the limits of its potential of a single simple four bar subject in D minor. Bach develops this material over fourteen long fugues and four canons. Although the precise sequence of these pieces is disputed, they are generally arranged in order of increasing complexity.

The reputation of Bach’s Art of Fugue as one of the highest pinnacles of Western musical achievement has not brought it closer to the listening public. High tends to mean difficult of access, if not remote, possibly cold and even dangerous. Only the toughest and most knowledgeable climbers attempt to scale the highest peaks.

There has perhaps always been a division in the output of European composers between works written for themselves and for their musical peers and possibly a few unusually well- educated amateurs, and works written for the more general public. Whether they have written for the church or aristocratic patrons or a concert-going public, composers have had to satisfy the demands of the people with the cheque book. But, at the same time, they have always found time to write music for its own sake. Art of Fugue is just such a work, written by Bach not with a view to performance, but as an exploratory exercise in his art.

If we connect fugue as a musical form with any composer rather than with another then it is of course Bach we connect it to. And if we were searching about to say what Bach’s favourite formal procedure was, then we would probably light on the fugue. If composers wrote fugues. 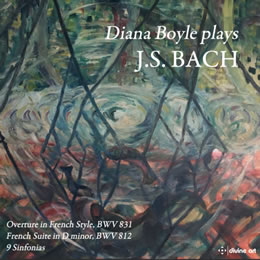 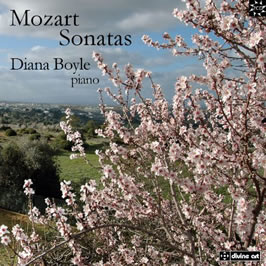 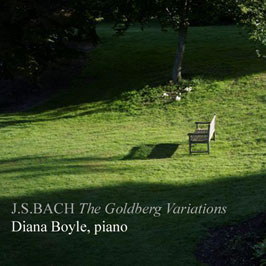 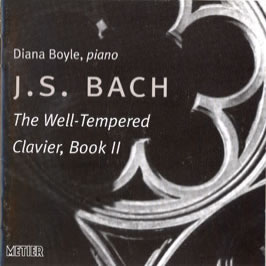 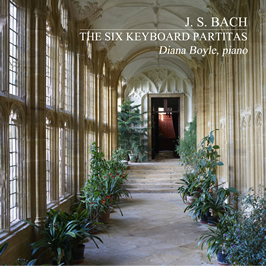 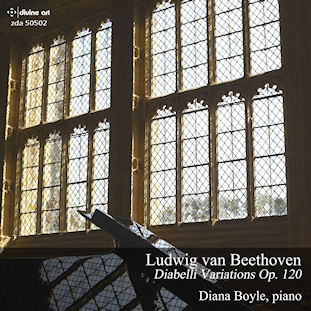